- The True Story of Hunt and Evolution 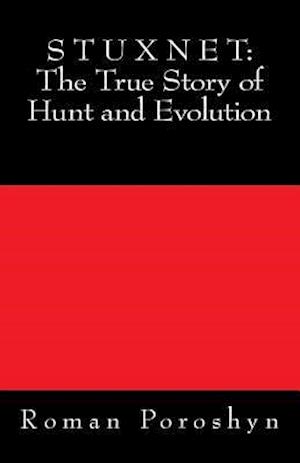 Computer viruses can be confusing. They can also be fascinating. This book is about a notorious computer virus Stuxnet. You might be wondering: there are so many computer viruses, why Stuxnet? What is so special about the Stuxnet computer worm? Stuxnet never managed to become the biggest, the scariest, or the most sophisticated malware. At the same time, because of some unexpected twists of fate, Stuxnet had become much more than just a computer worm. Stuxnet brought from shadows into spotlight some very serious issues with the Internet security ranging from stolen digital certificates and defenselessness of industrial computers to an existence of "gray" market of pre-written software vulnerabilities for sale. Overall, the story of Stuxnet is a story of its evolution from an ordinary malware to a cyber-weapon that was followed by its major transformation into a successful long-term propaganda-weapon. The appearance of Stuxnet that was loaded with two digital certificates and four previously unknown breaches in Window's defense raised some painful questions. Who was behind Stuxnet? For how long was this cyber-war going on? Are secure Internet transactions really secure? Can we trust digital certificates? Who is in the business of creating and selling malware to penetrate Internet browsers' security? The story of the computer worm Stuxnet is full of surprises and unexpected twists that might change your opinion about the present and future of the Internet and the World Wide Web.