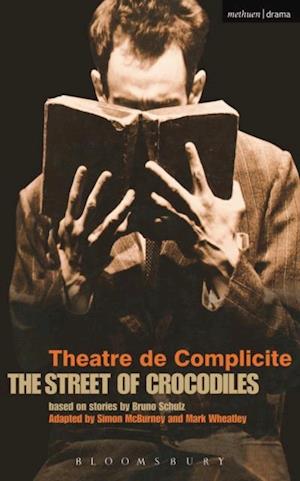 'Complicite not only open our eyes to Bruno Schulz but turn his densely impressionistic stories into a piece of vividly imaginative theatre' (Michael Billington, Guardian)The Street of Crocodiles is inspired by the life and stories of Polish writer Bruno Schulz (1892-1942). Originally co-produced by Th tre de Complicit and the Royal National Theatre it opened at the Cottesloe in 1992 and toured all over the world until 1994. The original production was remounted in 1998 and played in New York, Toronto, Minneapolis and Tokyo before opening at the Queen's Theatre London in January 1999.'This astounding production creates a vision of provincial Poland in the early part of the century as a restless ocean of unending flux...the miracle of Complicite's interpretation of Schulz's stories...is its ability to give specific theatrical life to this perceptual anarchy...when you leave the theatre you expect the ground beneath your feet to give way.' (New York Times)