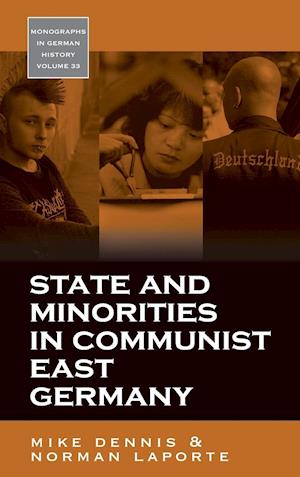 Based on interviews and the voluminous materials in the archives of the SED, the Stasi and central and regional authorities, this volume focuses on several contrasting minorities (Jehovah's Witnesses, Jews, 'guest' workers from Vietnam and Mozambique, football fans, punks, and skinheads) and their interaction with state and party bodies during Erich Honecker's rule over the communist system. It explores how they were able to resist persecution and surveillance by instruments of the state, thus illustrating the limits on the power of the East German dictatorship and shedding light on the notion of authority as social practice.