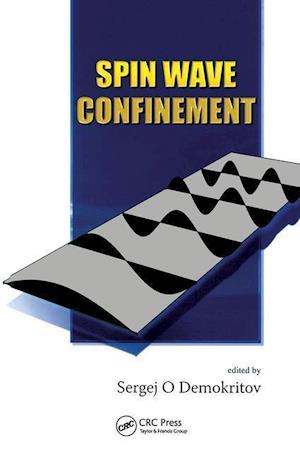 This book presents recent scientific achievements in the investigation of magnetization dynamics in confined magnetic systems. Introduced by Bloch as plane waves of magnetization in unconfined ferromagnets, spin waves currently play an important role for description of very small systems.Spin wave confinement effect was experimentally discovered in the 1990s in permalloy microstripes. The diversity of systems where this effect is observed has been steadily growing since then, most of which will be addressed in this book. The book includes six chapters which originate from different groups of experimentalists and theoreticians dominating the field since the discovery of the effect. Different chapters of the book reflect different facets of spin wave confinement, providing a comprehensive description of the effect and its place in modern magnetism. It will be of value for scientists and engineers working on magnetic storage elements and magnetic logic, and is also suitable as an advanced textbook for graduate students.