- William Friedkin and the New Hollywood 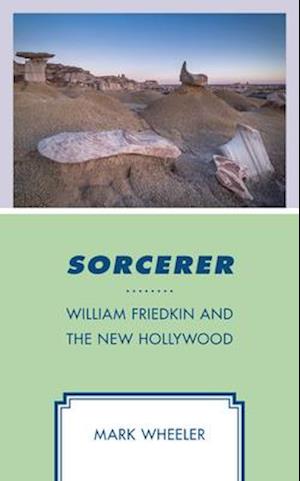 William Friedkin's film Sorcerer (1977) has been subject to a major re-evaluation in the last decade. A dark re-imagining of the French Director H.G. Clouzot's Le Salaire de la Peur (The Wages of Fear) (1953) (based on George Arnaud's novel); the film was a major critical and commercial failure on its initial release. Friedkin's work was castigated as an example of directorial hubris as it was a notoriously difficult production which went wildly over-budget. It was viewed at the time as th end of New Hollywood. However, within recent years, the film has emerged in the popular and scholarly consciousness from enjoying a minor, cult status to becoming subject to a full-blown critical reconsideration in which it has been praised a major work by a key American filmmaker.