Song of the Land

- A Book of Migrants and Memories 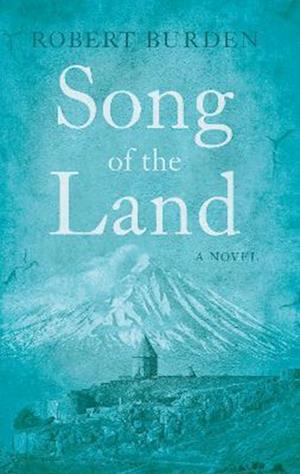 The past is a foreign country, a place of stories and secrets.James Stares has heard his English father talk about how the Great War affected the lives of his own father, mother and brother a lot; about how he met James' mother in Cairo; about defending the Empire in Egypt at a time of rising unrest in the 1950s. But these stories are not all they seem.More than anything, James wonders why his mother's Armenian culture plays so little part in his upbringing.Looking into his mother's origins, James reaches out to his Armenian relatives in Canada, researching the circumstances of his maternal grandparents leaving Anatolia in a hurry in 1915 Yet much is left unsaid.We follow James as he digs deeply into his family's past, the English and the Armenian, and in the process comes to a better understanding of himself