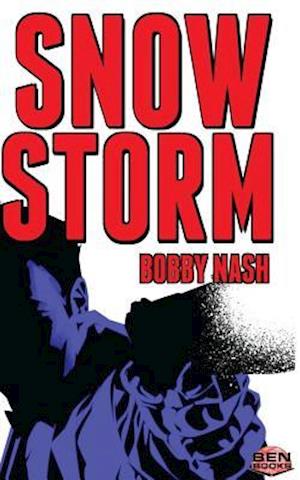 Abraham Snow's career ended with a single shot. That's when his life began.Snow's former partner, Samson Brooks, a retired agent turned p.i., arrives in Atlanta with a problem. He's working a missing person's case that has gotten him into some trouble with some bad people. He needs Snow's help to get out of it. When college student, Katie Masters is kidnapped and Archer Snow runs afoul of a mob boss, Snow and his friends leap into action to rescue them before the Atlanta underworld erupts into all out war.SNOW STORM is the second book in the continuing adventures of Abraham Snow.