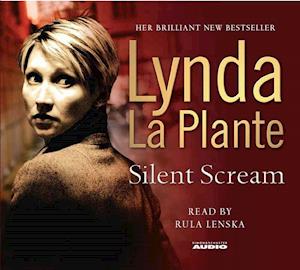 Hot young British film star Amanda Delany had the world at her feet. Never one for the quiet life, she'd had a string of affairs with famous actors, making perfect fodder for the tabloids... Then came a commission to write a tell-all memoir.When Amanda is found brutally murdered, the suspects are lining up - from jealous ex-flatmates to famous lovers to a corrupt agent. As DCI James Langton leads his team in an extensive enquiry, they discover the sad truth behind Amanda's successful facade. An autopsy reveals that she was addicted to drugs and starvation diets. Amanda's parents are a cold, unemotional couple who hushed up the fact that their daughter once almost died from a botched abortion. And it is revealed that her massive earnings were being swallowed up in a City fraud. Meanwhile, DI Anna Travis is up for promotion, but her boss DCI James Langton is blocking her, with an accusation of professional misconduct. This latest case, her toughest challenge so far, could make or break Anna's career.