Shakespeare and the Italian Renaissance 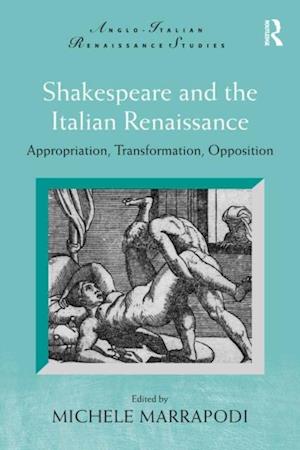 Shakespeare and the Italian Renaissance investigates the works of Shakespeare and his fellow dramatists from within the context of the European Renaissance and, more specifically, from within the context of Italian cultural, dramatic, and literary traditions, with reference to the impact and influence of classical, coeval, and contemporary culture. In contrast to previous studies, the critical perspectives pursued in this volume's tripartite organization take into account a wider European intertextual dimension and, above all, an ideological interpretation of the 'aesthetics' or 'politics' of intertextuality. Contributors perceive the presence of the Italian world in early modern England not as a traditional treasure trove of influence and imitation, but as a potential cultural force, consonant with complex processes of appropriation, transformation, and ideological opposition through a continuous dialectical interchange of compliance and subversion.