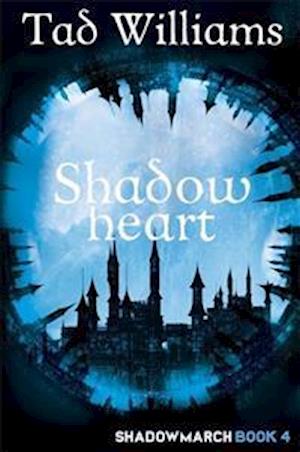 Barrick Eddon, prince of Southmarch, is no longer entirely human. He has vowed to safeguard the legacy of the dark Qar race, and must now decide where his loyalties lie. His twin sister Briony has a difficult choice of her own. Her father, King Olin, is held captive by the Autarch, a mad god-king who plans to use Olin's blood to gain unlimited power. And the castle of Southmarch still remains in the possession of Hendon Tolly, Briony's murderous relative. As time runs out, will Briony decide to save her father's kingdom . . . or her father? As the foretold Great Defeat draws near, history is stripped of its costume of lies. Poets and players, mortals and fairies, warriors and gods - all will have their roles to play as the fate of the known world hangs in the balance.