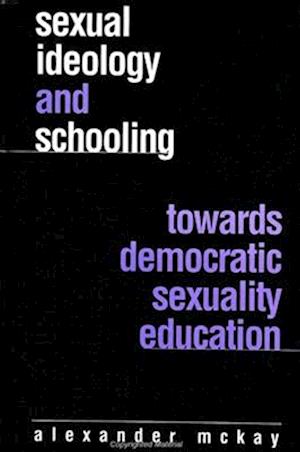 Sexuality education in the schools has become a key battleground in the wider social conflict over the sexual norms of Western culture. In Sexual Ideology and Schooling, Alexander McKay conceptualizes the sexuality debates as a battle between two basic but diametrically opposed belief systems about the nature and purpose of sexuality in human life and society--Restrictive and Permissive. He outlines the philosophical/moral foundations of a democratic approach to teaching young people about sexuality and persuasively argues that public institutions, including the schools, should base public policy related to sexuality on democratic principles rather than the dictates of sexual ideology.