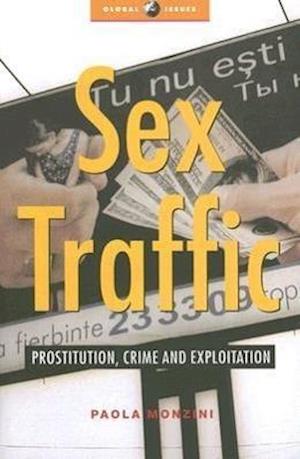 Paola Monzini's new book focuses on the experiences of migrant women and girls who have very little choice or control over their lives. They can be distinguished from those women who do work as prostitutes, with some autonomy, however limited. Rooting her analysis firmly within the context of neo-liberal globalization, Monzini views these women and girls as the new 'slaves' of the contemporary era. The annual worth of this global industry is now estimated to be in the region of USD7 billion, making it particularly attractive to organised crime networks. In China, traffickers can buy a girl for USD20-50 and sell her to a brothel in San Fransisco for USD3,000. This situation has resulted in increasing numbers of women forced to compete for work in conditions of extreme sexual exploitation, often being exposed to risky sexual practices, high levels of HIV, violence and murder. As in many other contexts, the laws of the marketplace are applied with extreme brutality.