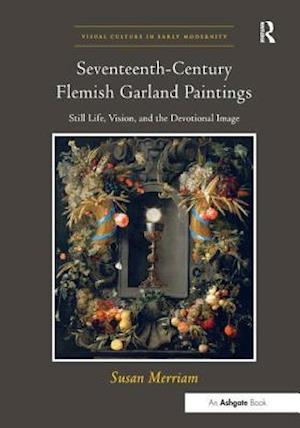 Focusing on three celebrated northern European still life painters"Jan Brueghel, Daniel Seghers, and Jan Davidsz. de Heem"this book examines the emergence of the first garland painting in 1607-1608, and its subsequent transformation into a widely collected type of devotional image, curiosity, and decorative form. The first sustained study of the garland paintings, the book uses contextual and formal analysis to achieve two goals. One, it demonstrates how and why the paintings flourished in a number of contexts, ranging from an ecclesiastical center in Milan, to a Jesuit chapter house and private collections in Antwerp, to the Habsburg court in Vienna. Two, the book shows that when viewed over the course of the century, the images produced by Brueghel, Seghers and de Heem share important similarities, including an interest in self-referentiality and the exploration of pictorial form and materials. Using a range of evidence (inventories, period response, the paintings themselves), Susan Merriam shows how the pictures reconfigured the terms in which the devotional image was understood, and asked the viewer to consider in new ways how pictures are made and experienced.