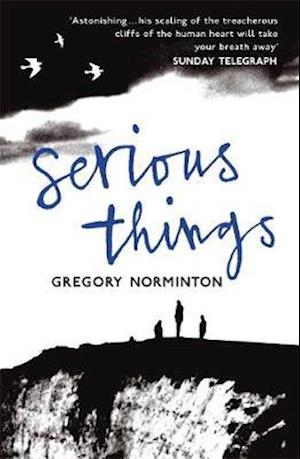 In the early 1990s, at an old-fashioned boarding school, two boys form an intense friendship that will shape the course of their lives. Bruno Jackson, the shy and lonely son of British expats, is infatuated by the glamorous but troubled Anthony Blunden. Taken under the wing of an idealistic English teacher, the boys are encouraged to explore the 'more serious things' of life beyond college. But in the hothouse of the school, a slight from their mentor seems of earth-shattering importance, with fateful consequences. Years later, with the memories of that time almost buried, Bruno leads a blameless, uneventful life. The sudden reappearance of Anthony forces him to revisit the dark corners of his past and to decide how far he's prepared to go to assuage his conscience. From the acclaimed writer of GHOST PORTRAIT and THE SHIP OF FOOLS, this is a gripping tale of vengeance, morality and the complex paths that can lead to redemption.