Seeing the Good in Unfamiliar Spiritualities 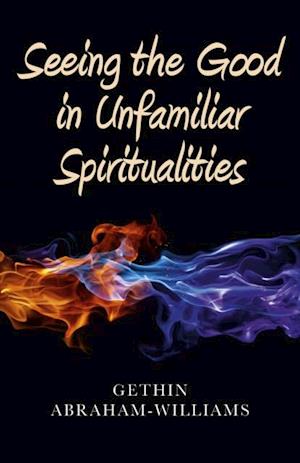 ';Eastern spirituality, paganism, Spiritualism, Theosophy, alternative science and medicine, popular psychology' and ';a range of beliefs emanating out of a general interest in the paranormal' are the marks of today's ';new spiritual awakening'. Add the presence and practice of sizeable numbers of people pursuing some of the other Great Religions of the World, not the other side of the world but on our own doorstep, coupled with a scientific revolution quietly broadening our perspectives, and it is not surprising if many feel disoriented and confused. It is, however, not the first time we have had to face the prospect of a spiritual re-alignment on such a seismic scale. Something similar was going on in the time of the prophet Ezekiel, who had the insight and the courage to reshape his people's beliefs in a way that not only served their needs at the time, but bequeathed a challenge to the world ever since. This book is addressed to those who feel themselves to be similarly stranded between two worlds: the familiar, but seemingly untenable one they grew up with, and the unfamiliar, but possibly more responsible one, where they can rediscover God as both credible and attractive.