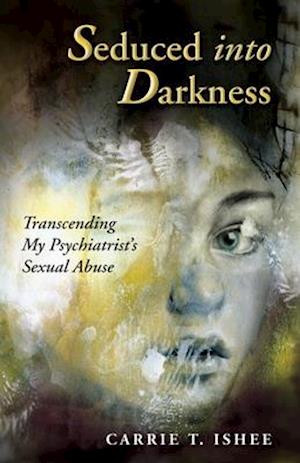 Seduced Into Darkness: Transcending My Psychiatrist's Sexual Abuse is a vivid and captivating story of hope for survivors of abuse as well as a case study in a skilled manipulator's tragic exploitation of his professional power. This poignant memoir chronicles the traumatic psychological abduction and sexual exploitation of depressed college student Carrie Tansey at the hands of her psychiatrist, Dr. Anthony Romano--thirty-one years her senior. For three years, their secret "affair" was carefully calculated and controlled by Romano, as Carrie's mental and emotional health continued to deteriorate, bringing her closer and closer to the edge. Their dual-relationship--clinical and clandestine--finally came to light when Carrie's suicide attempts landed her in a world-renowned psychiatric hospital. Gradually, she began to reclaim her power, reported Romano to the state licensing board, successfully sued him for malpractice, and testified before the state legislature to help pass a law aimed at curbing such abuses. As Carrie tells her tale, it is a journey paralleling that of the mythical archetype Persephone, the naive innocent who was abducted into darkness, reemerged and regenerated herself, then fearlessly returned to the prison she had fled, this time to help free others. Today, Carrie Ishee is a widely respected art therapist and life coach as well as a teacher specializing in the issues of ethics and boundaries for mental health professionals.