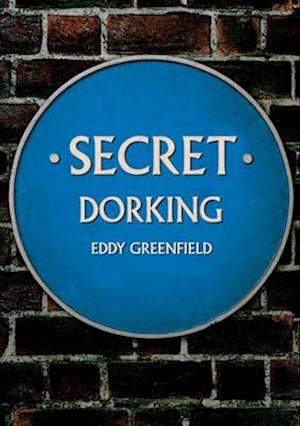 Dorking has long been a popular market town in the Surrey Hills. Lying on a number of major routes, in the eighteenth century the town became an important stopping place for stagecoaches between London and the south coast. Dorking's proximity to London also attracted wealthy residents who built large estates around the town, a number of which remain today. Dorking was home not only to its market but beneath the streets there is an extensive cave system. Important roles were played in the town by the old workhouse, one of its residents being a Victoria Cross holder, the community hospital and its three police stations, including investigating the foiled assassination of Lady Beaverbrook. The First World War brought Dorking an influx of refugees from London's East End and in the 1930s Oswald Mosley tried to make the town a centre of Blackshirt activity. Accounts of conscientious objectors are included, as well as the time the RAF nearly dropped an atomic bomb on the town and Dorking's present-day role in a number of film and small-screen favourites.With tales of remarkable characters, unusual events and tucked-away or vanished historical buildings and locations, Secret Dorking will appeal to all those with an interest in the history of this town in Surrey.