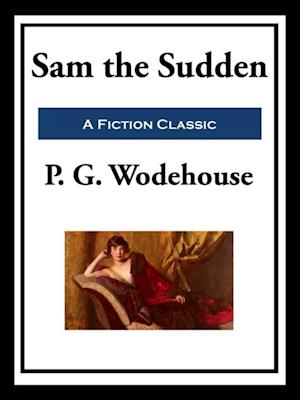 Having failed miserably while working for his uncle, Sam finds himself shipped off to America. He would much rather have been headed to Canada as he'd fallen in love with the picture of a women he'd found left behind in a remote cabin when he'd vacationed there. That is, until he sees another picture of her, in America, while visiting an old friend. He discovers his dream girl, Kay, is the niece of Matthew Wrenn who works for Mammoth Publishing Company. Sam takes a job with Mammoth Publishing Company and rents the house next door to the Wrenn's. From there he sets out to win Kay's affections. Throw in a mystery of a lost family treasure and a gang of thieves and you have the makings of a spirited romp! P. G. Wodehouse at his very best.