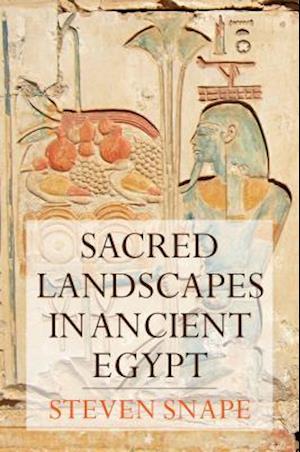 For the ancient Egyptians the whole of the natural world was divine, not only because it was created by the gods, but more particularly because its individual parts - the sun, the sky, the Nile - were gods. Taking the Egypt of Ramesses II as his focal point, Steven Snape explores the holy landscapes of Egypt, both the natural world and the built landscape of temples, tombs and colossal statuary. Even major Egyptian cities were not shaped by the presence of humans who lived there but by their resident gods: at Thebes, for example, the spine of the city was the processional route which ran from Karnak Temple to Luxor Temple. A major aspect of the book is the extensive use of quotations from hieroglyphic texts, translated by the author, to allow the 'voices' of the ancient Egyptians to be heard. This is a revelatory and fresh exploration of how the ancient Egyptians reacted to the presence of the divine around them.