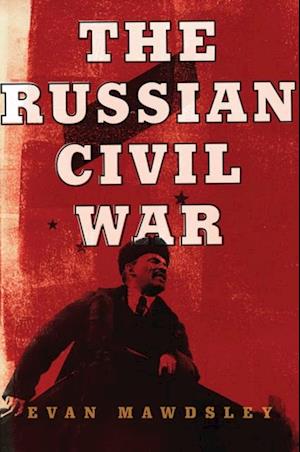 The best book ever written on the Russian civil war. A first-rate work of scholarly synthesis. Robert McNealIn St. Petersburg on October 25, 1917, the A commanding chronicle of the three Bolshevik Party stormed the capital city and turbulent years that brought the ironfisted seized the power over the Russian Provisional Soviet regime to political power. Government, which had been operating ineffectively since the abdication of Tsar Nicholas II eight months before. That October Revolution began the Russian Civil War, which in three years would cost the largest country in the world more than seven million lives. It was an apocalyptic struggle, replete with famine and pestilence, but out of the struggle a new social order would rise: The Soviet Union. Mawdsley offers a lucid, superbly detailed account of the men and events that shaped twentieth century communist Russia. He draws upon a wide range of sources to recount the military course of the war, as well as the hardship the conflict brought to a country and its peoplefor the victory and the reconstruction of the state under the Soviet regime came at a painfully high economic and human price.