- The Globalization of Martyrdom 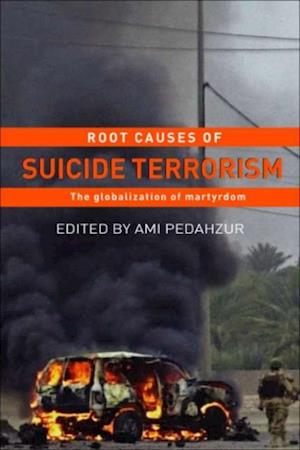 This highly topical new study clearly shows how there are at least two reasons to question the central role that is assigned to religion, in particular Islam, when explaining suicide terrorism. suicide terrorism is a modern phenomenon, yet Islam is a very old religion. Except for two periods in the twelfth and eighteenth centuries, suicide was never part of Islamist beliefs and behaviours. Actually, Islam clearly forbids suicide, hence, the argument that Islamic religious beliefs are the main cause of suicide terrorism is inherently dubiousmany suicide attacks have been carried out by secular organizations with little connection to fundamentalist Islam: Palestinian Fatah; the Popular Front for the Liberation of Palestine; and the Kurdish Workers Party. Moreover, one of the organizations that has employed this strategy devastatingly and regularly is the LTTE (Liberation Tigers of Tamil Elam). Not only are members of this organization not Muslim, most of them are not religious at all. This superb new book contains essays by some of the world's leading scholars of terrorism and political violence. It is essential reading for students of terrorism, political science and Middle Eastern politics, and useful to students of social psychology, theology and history.