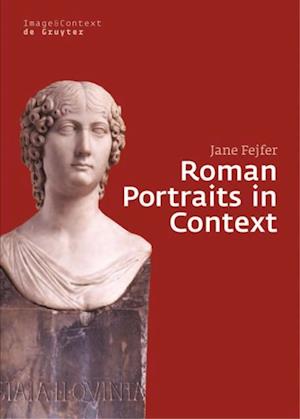 The highest honour a Roman citizen could hope for was a portrait statue in the forum of his city. While the emperor and high senatorial officials were routinely awarded statues, strong competition existed among local benefactors to obtain this honour, which proclaimed and perpetuated the memory of the patron and his family for generations. There were many ways to earn a portrait statue but such local figures often had to wait until they had passed away before the public finally fulfilled their expectations. It is argued in this book that our understanding and contemplation of a Roman portrait statue is greatly enriched, when we consider its wider historical context, its original setting, the circumstances of its production and style, and its base which, in many cases, bore a text that contributed to the rhetorical power of the image.