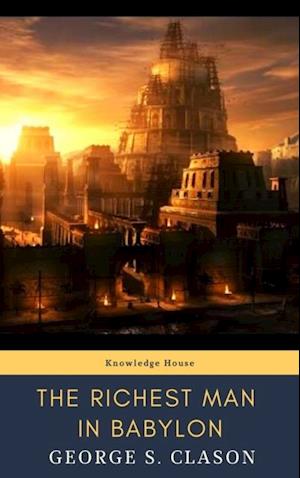 The parables are told by a fictional Babylonian character called Arkad, a poor scribe who became the 'richest man in Babylon'. Included in Arkad's advice are the 'Seven Cures' (or how to generate money and wealth), and the 'Five Laws of Gold' (or how to protect and invest wealth). A core part of Arkad's advice is around 'paying yourself first', 'living within your means', 'investing in what you know', the importance of 'long-term saving', and 'home ownership'. The content is from a series ofpamphletsdistributed by U.S.banksandinsurance companiesin 1920-24; the pamphlets were bound together and published as a book in 1926.The book is often referred to as a classic of personal financial advice,and appears in modern recommended reading lists on personal financial advice and wealth management,which has kept the book in print almost 90 years after its first edition with over 2 million copies sold. Clason himself published an illustrated hardback edition in 1930 titledThe Richest Man in Babylon and Other Storieswhich now sells for USD 1,250. The unusual structure of the book has inspired many modern derivative works providing further discussion and insights on the parables.