Revival by the River

- The Resurgence of the Pittsburgh Pirates 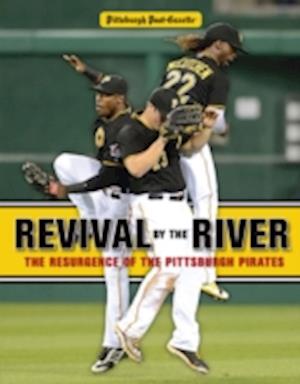 The 2013 Pittsburgh Pirates advanced to the postseason for the first time in 20 years. Loyal fans who stood by their team through two decades of losing seasons, including late-season collapses in 2011 and 2012, finally have reason to be optimistic. They can celebrate the team's amazing season as manager Clint Hurdle led Andrew McCutchen, a recovered Jason Grilli, Garrett Jones, and the rest of the Bucs in their attempt to reach the World Series. This full-color pictorial keepsake is packed with unique stories and images from Pittsburgh's largest daily newspaper, the Pittsburgh Post-Gazette.