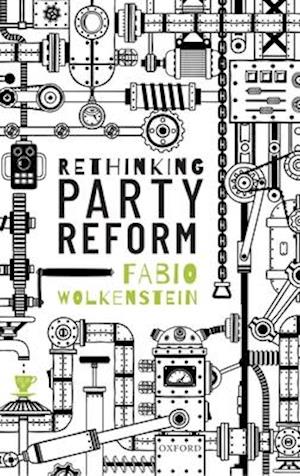 The functioning of representative democracy crucially depends on political parties that mediate between citizens and the state. It is widely doubted, however, that contemporary parties can still perform this connective role. Taking seriously the ensuing challenges for representative democracy, Rethinking Party Reform advances a normative account of party reform, drawing on both democratic theory and political science scholarship on parties. Moving beyond purely descriptive or causal-analytical perspectives on party reform, the book clarifies on theoretical grounds why party reform is centrally important for the sustainability of established democracies, and what effective party reforms could look like in an age where most citizens look to parties with scepticism and distrust. In doing so, this book underlines in distinctive fashion why scholars and citizens should care about re-inventing and transforming political parties, resisting widespread tendencies of either declaring parties unreformable or theorising them out of the picture.