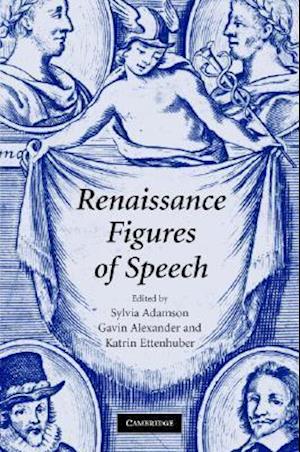 The Renaissance saw a renewed and energetic engagement with classical rhetoric; recent years have seen a similar revival of interest in Renaissance rhetoric. As Renaissance critics recognised, figurative language is the key area of intersection between rhetoric and literature. This book is the first modern account of Renaissance rhetoric to focus solely on the figures of speech. It reflects a belief that the figures exemplify the larger concerns of rhetoric, and connect, directly or by analogy, to broader cultural and philosophical concerns within early modern society. Thirteen authoritative contributors have selected a rhetorical figure with a special currency in Renaissance writing and have used it as a key to one of the period's characteristic modes of perception, forms of argument, states of feeling or styles of reading.