- The Archaeology of the Occupation of Alderney 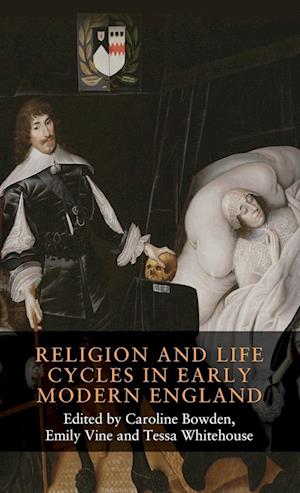 Religion and life cycles in early modern England assembles scholars working in the fields of history, English literature and art history to further our understanding of the intersection between religion and the life course in the period c. 1550-1800. Featuring chapters on Catholic, Protestant and Jewish communities, it encourages cross-confessional comparison between life stages and rites of passage that were of religious significance to all faiths in early modern England. The book considers biological processes such as birth and death, aspects of the social life cycle including schooling, coming of age and marriage and understandings of religious transition points such as spiritual awakenings and conversion. Through this inclusive and interdisciplinary approach, it seeks to show that the life cycle was not something fixed or predetermined and that early modern individuals experienced multiple, overlapping life cycles. -- .