Relational Adjectives in Romance and English 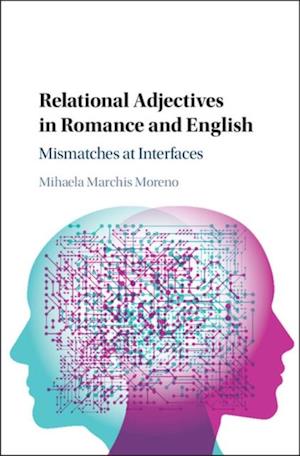 In both Romance and English literature, relational adjectives have received special attention due to their apparently idiosyncratic behaviour, as both nouns and adjectives at the same time. Stepping away from the usual analyses that concentrates generally on their noun-like properties, this pioneer work explains their peculiar behaviour that has so far represented a challenge for current morphological theories. Mihaela Marchis Moreno takes an empirical approach to their distribution, and the syntactic and semantic conditions that govern their use. Drawing upon key findings from previous literature she proposes a new model of how relational adjectives work both cross-linguistically, and across the various interfaces of language.