Reign of the Golden Goddess

indgår i serie Legends of the Kshatriya 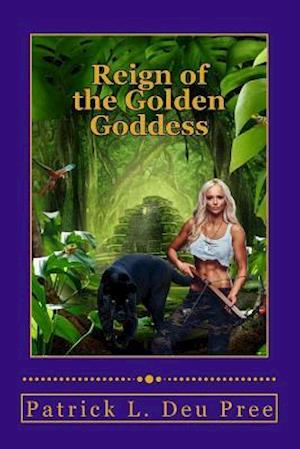 It is 2002 and terrorists have an atomic bomb hidden deep in the Amazon jungle, preparing it for delivery to a major American city. America's ultimate weapon, Natalie Jayne Smith, is sent into the jungle with two Army Ranger platoons to take out the terrorists and secure the bomb. During the firefight to secure the bomb it is detonated, blasting everyone and the entire region through a space/time warp 10,000 years into the past. An ancient kingdom, destroyed ages ago is alive and thriving, including an ancient goddess with hair of gold who rules ruthlessly. Natalie Jayne Smith faces her deadliest enemy as she does battle against forces seen and unseen in a battle for the survival of the ancient kingdom and our own existence as well And time is running out