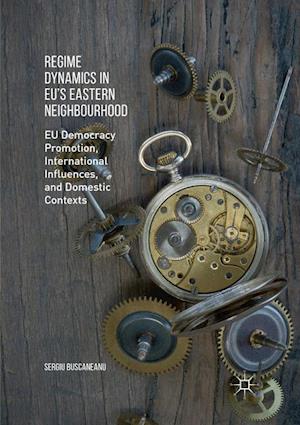 This book examines the effectiveness and consistency of EU democracy promotion in its Eastern neighbourhood between 1991 and 2014. It concludes that the EU's democratization role in this region was, not surprisingly, weak within this time period. However, this weak role only took shape under four domestic and transnational conditions: (a) a higher cost-benefit balance of rule transfer, (b) a lower structural difficulty a given country would need to overcome on its way towards a democratic regime, (c) increased levels of authority distribution across branches of power, and (d) a higher extent of democratic diffusion resulting from regional interactions. In those countries where these domestic and transnational conditions were present, as in Moldova, Ukraine, and Georgia, the EU's democratizing influence was in causal terms only the tip of the iceberg. Most variation in regime dynamics remains to be explained by domestic and transnational contexts.