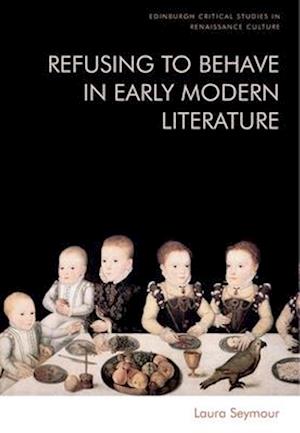 Refusing to Behave in Early Modern Literature explores texts shaped by collisions between the idiosyncrasies of individual bodyminds and the values of small communities such as religion, sect, social milieu, congregation and family. The book encompasses the period from the late sixteenth century to the early eighteenth century, examining early modern shrew and devil plays, picaresque and rogue literature, and Quaker life-writing. Refusing to Behave examines the ways in which Thomas Dekker, Thomas Ellwood, Mateo Aleman and his translator James Mabbe, and the anonymous author of Grim the Collier of Croydon use textual tricks to provoke bodily responses in readers, and also draw on readers' bodily experiences to enrich their textual descriptions. This study broadens the scope of current understandings of early modern literature by identifying and analysing the significance of genre to representations of resistance to behavioural norms.