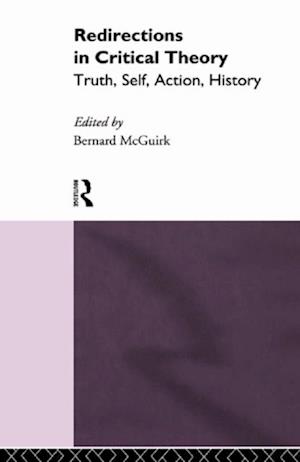 The essays in Redirections in Critical Theory re-analyse major figures and discussions in critical theory, asking questions often neglected or overlooked by a readership ever in pursuit of new theoretical positions. Contributors look at the work of major theorists and writers, including William Empson, Deleuze, Guattari, Chekov and Jameson. Concepts which have been destabilized in modern critical theory, such as truth, self, action and history, are reassessed through their work, shedding new light on many important issues in critical studies today. Redirections in Critical Theory brings together established critics and new names in the field of theory. It will be an important text for students of literature, critical theory and philosophy.