Recollections of Things to Come

- Recollections of Things to Come 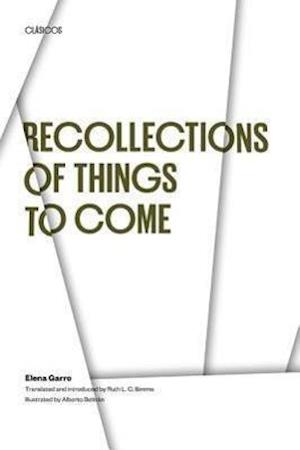 This remarkable first novel depicts life in the small Mexican town of Ixtepec during the grim days of the Revolution. The town tells its own story against a variegated background of political change, religious persecution, and social unrest. Elena Garro, who has also won a high reputation as a playwright, is a masterly storyteller. Although her plot is dramatically intense and suspenseful, the novel does not depend for its effectiveness on narrative continuity. It is a book of episodes, one that leaves the reader with a series of vivid impressions. The colors are bright, the smells pungent, the many characters clearly drawn in a few bold strokes. Octavio Paz, the distinguished poet and critic, has written that it "is truly an extraordinnary work, one of the most perfect creations in contemporary Latin American literature."