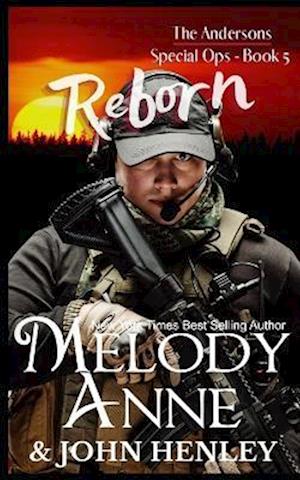 Jon Eisenhart (Eyes) has been the team leader of the Special Ops team formed by Joseph Anderson to stamp out drugs in the Seattle metro area. In this riveting final we see the first four books come to an exciting end where the streets, neighborhoods, and families are freed from the seedy world of violence and drugs.

During the final book the culmination of the Andersons, the Special Ops team, and many other players come together to make the preeminent A team in driving out the crime that walked into their world and injured more than just one of their own. All the while, Eyes gets in deeper than he thought with a battle he never imagined he'd have to fight - and definitely not when it comes to the arena of love. Will he be able to focus on the mission at hand while this breathtaking woman is now front and center in his life?

Follow Eyes, Sleep, Brackish, Smoke and Green on the last steps of this journey - showing what a team of true alpha males can accomplish when their focus is on the same goal and have all the resources they ever want.