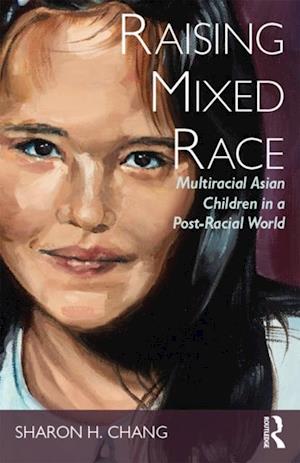 Research continues to uncover early childhood as a crucial time when we set the stage for who we will become. In the last decade, we have also seen a sudden massive shift in America's racial makeup with the majority of the current under-5 age population being children of color. Asian and multiracial are the fastest growing self-identified groups in the United States. More than 2 million people indicated being mixed race Asian on the 2010 Census. Yet, young multiracial Asian children are vastly underrepresented in the literature on racial identity. Why? And what are these children learning about themselves in an era that tries to be ahistorical, believes the race problem has been 'solved,' and that mixed race people are proof of it? This book is drawn from extensive research and interviews with sixty-eight parents of multiracial children. It is the first to examine the complex task of supporting our youngest around being 'two or more races' and Asian while living amongst 'post-racial' ideologies.