Rainbows in My Pocket 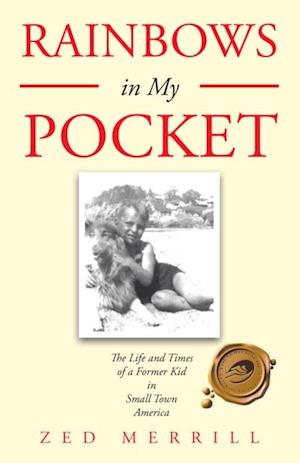 Following his service in the Navy during WWII, Merrill returned home to Albany, Oregon, where he and his wife Norma started their family. After turning down an offer to play baseball at Oregon State University he went into the advertising agency business with his brother Frank. Then in 1953, he accepted a position in the advertising and marketing department of Pacific Power and Light in Portland, Oregon. A few years later, he opened his own ad agency in Portland, which was short-lived when he was offered a dream job as advertising and marketing director for the Elmers Restaurant chain headquartered in Portland. Twelve years later, he retired after the chain was sold and devoted his efforts in writing and producing more than a dozen national award-winning documentaries pertaining to little-known or purposely forgotten stories from WWII. Meanwhile, he has published two books titled Tales from WWII You Probably Never Heard Before and Invisible Are the Brave. For more information about the author visit his website zedmerrill.com.