Race and Religion in American Buddhism 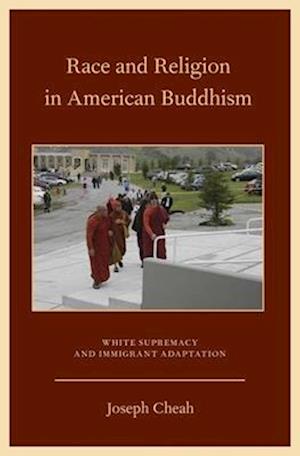 When the first wave of Burmese immigrant Buddhists set foot on American soil in the late 1960s, they came into contact with a variety of forms of Buddhism not found in their native Burma. One of these forms was a white or convert Buddhism, whose legacy includes the specter of an Orientalist and racist past, often hardly acknowledged, yet rarely if ever entirely absent from the discourse within Euro-American Buddhism. The legacy of Orientalism in convert Buddhism canbe traced to the works of Western Orientalists in the middle and late Victorian era. Stemming in part from Orientalist racial projects, vestiges of white supremacy ideology can still be detected today in the controversy surrounding who represents "American Buddhism" and the smorgasbord of approachesin Buddhist practices that are taken for granted in many meditation centers, hospitals, and other institutions. The prevailing ideology of white supremacy operative in these and other contexts influences the ways in which Buddhist practices have been adapted by both convert and ethnic Buddhist communities. Within the scope of Buddhism as both a religion and a practice, focusing primarily on the Theravada tradition, Joseph Cheah examines in Race and Religion in American Buddhismrearticulations of Asian Buddhist practices through the lens of race and racialization.

Forfattere
Bibliotekernes beskrivelse In Race and Religion in American Buddhism, Joseph Cheah examines how the racial ideology of white supremacy has been played out in the two different ways by which convert Buddhists and sympathizers, and Burmese ethnic Buddhists have adapted Buddhist religious practices to the American context.