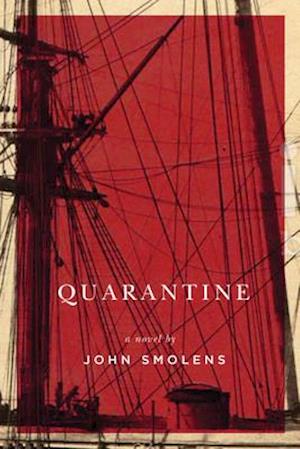 In 1796 a trading ship arrives in the vibrant harbor town of Newburyport, Massachusetts, her crew decimated by a virulent fever. Despite the ship being placed under quarantine, this mysterious disease sweeps through the waterfront, causing entire families to die of plague-like symptoms with alarming haste. The pestilence tests the civility and courage of the seaport residents. Some risk their lives to nurse the sick, while others steal crucial medicine and profit on the black market. Some preach that the afflicted deserve the Lord's punishment and those who treat the sick are in league with the devil. Dr. Giles Wiggins, a surgeon and veteran of the American Revolution, works tirelessly to save lives, often disagreeing with his medical colleagues on both the cause of the deadly ailment and its remedy. As the epidemic grows, the seaport's future is threatened by obsession, greed, and fear.