- The New Science of Money 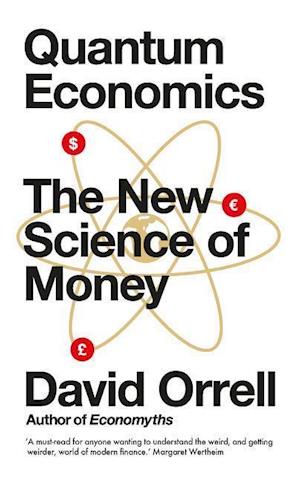 A decade after the financial crisis, there is a growing consensus that economics has failed and needs to go back to the drawing board. David Orrell argues that it has been trying to solve the wrong problem all along.

Economics sees itself as the science of scarcity. Instead, it should be the science of money (which plays a surprisingly small role in mainstream theory). And money is a substance that turns out to have a quantum nature of its own.

Just as physicists learn about matter by studying the exchange of particles at the subatomic level, so economics should begin by analysing the nature of money-based transactions. Quantum Economics therefore starts with the meaning of the phrase 'how much' - or, to use the Latin word, quantum.