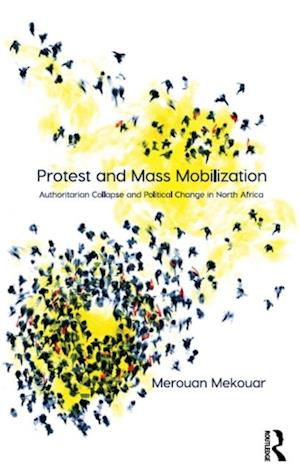 Why and how do some acts of protest trigger mass mobilization while others do not? Using the cases of Morocco, Algeria, Tunisia, and Libya, Mekouar argues that successful mass mobilization is the result of a surprise factor, whose impact and exceptionality is amplified by the presence of influential political agents during the early phase of protest, as well as by regime violence and unusual media coverage. Together this study argues that these factors create a perception of exceptionality, which breaks the locally available cognitive heuristic originally in favor of the regime, and thus creates the necessary conditions for mobilization to occur. This book provides a unique dialectical picture of mobilization in North Africa by focusing both on the perspective of those who mobilized against their local regimes and members of the security forces who were responsible for stopping them. Moreover, it offers a first-hand account of the tumultuous days preceding authoritarian collapse and explains the mechanisms through which political change occurs.