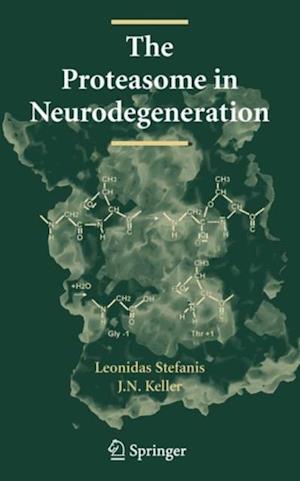 In the last 50 years a wealth of information has allowed us to understand the contribution of various regulatory factors that alter mRNA and protein s- thesis to a variety of physiological and pathological conditions. However, such regulation is only one of many factors that contribute to the levels of a given p- tein. One major factor that has been relatively obscure until recently has been the contribution of protein degradation to the regulation of the steady state level of protein expression and protein function. This rapidly evolving field has made a significant mark on the scientific community, as highlighted by the Award of the Nobel Prize in Chemistry for 2004 to Aaron Ciechanover, Avram Hershko and Irwin Rose for their pioneering work on the ubiquitin-proteasome system (UPS) of protein degradation, which is the subject of this volume. In recent years e- dence has been accumulating that suggests a role for UPS function in both ph- iological and pathological settings. In particular, studies have implicated a central role for the UPS in cell cycle regulation, cancer and neurodegeneration. Two points are however worth bearing in mind: First, ubiquitin's function appears to extend far beyond the UPS and protein degradation; second, there are other important systems of intracellular protein degradation, most notably autophagic systems through the lysosomes, and these may also be involved in disease pat- physiology.