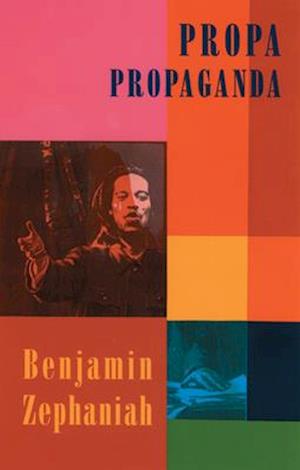 Propa Propaganda was Benjamin Zephaniah's second collection from Bloodaxe. First published in 1996, it includes some of his classic poems, such as 'I Have a Scheme', 'The Death of Joy Gardner', 'White Comedy' and 'The Angry Black Poet'. Best known for his performance poetry with a political edge for adults - and his poetry with attitude for children - he was the first person to record with the Wailers after the death of Bob Marley, in a musical tribute to Nelson Mandela, which Mandela heard while in prison on Robben Island. He has published three other poetry books with Bloodaxe, City Psalms, Too Black Too Strong and To Do Wid Me (a DVD-book including a film portrait by Pamela Robertson-Pearce). His autobiography, The Life and Rhymes of Benjamin Zephaniah, was published by Scribner in 2018.