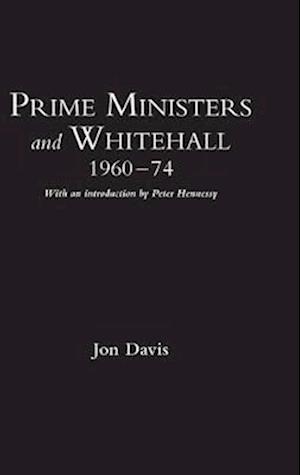 The study of prime ministers and the reforms of British central government in any era are fascinating. The interaction between the temporary, often inexperienced, but largely elected ministers and the experienced, but theoretically subservient, senior civil servants provides enormous interest. It is a matter that relates directly to many of the battles going on in British politics today. This book concentrates on the Harold Macmillan, Harold Wilson, Alec Douglas-Home and Edward Heath years when the battle between the Civil Service and the Government was at its most intense. What makes this book even more compelling is that many of the key players have given their own published accounts since leaving office - including Richard Crossman, Barbara Castle and Tony Benn. Dr Jon Davis' book is based on years of meticulous research and it will be essential reading for any historian or student of British politics during the post-war years.