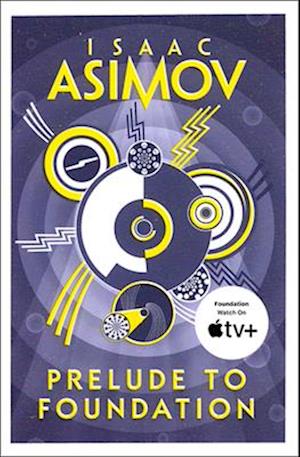 WINNER OF THE HUGO AWARD FOR BEST ALL-TIME SERIES The Foundation series is Isaac Asimov's iconic masterpiece. Unfolding against the backdrop of a crumbling Galactic Empire, the story of Hari Seldon's two Foundations is a lasting testament to an extraordinary imagination, one that shaped science fiction as we know it today. In a time before the Foundations, psychohistory's creator Hari Seldon is made to stand before the Emperor of the crumbling Galactic Empire to present how his scientific theory of predicting the future might be applied to the real world. However, Hari refuses to deploy his theory for political gain, setting off instead with reporter Chetter Hummin in quest of a place to safely apply his theory: Earth, the original home of humanity. All records of Earth have been lost to time. Hari will therefore have to look back into the past, in order to seal the future of humanity for ever.