Pre-Theories and Theories of Foreign Policy-Making 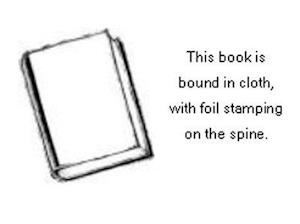 Pre-Theories and Theories of Foreign Policy-Making provides the first comprehensive theoretical study focusing only on United States policy toward the Nigerian/Biafran conflict, which occurred from 1967-1970. This civil war was an important development in international politics, attracting the attention of all of the world powers, as the first major civil war not perceived as an ideological competition between East and West during the Cold War. Amadife probes the utility of James N. Rosenau's "pre-theory" discussion of foreign policy, exploring the tragic dilemma of policymakers who tried to balance the demands of traditional state-craft with those of humanitarian pressures. He compares the 1967 decision by the United States to remain neutral and not recognize Biafra, to the 1968 decision to extend humanitarian assistance to the war victims, to investigate whether they support Rosenau's pre-theory. Using the research methods of a historian and the theoretical framework of a political scientist, Amadife presents a useful and thorough examination of the U.S. involvement in the Nigerian conflict.