indgår i serie Archaeology and Religion in South Asia 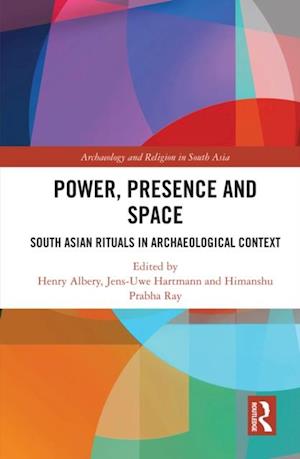 Patterns of ritual power, presence, and space are fundamentally connected to, and mirror, the societal and political power structures in which they are enacted.This book explores these connections in South Asia from the early Common Era until the present day. The essays in the volume examine a wide range of themes, including a genealogy of ideas concerning Vedic rituals in European thought; Buddhist donative rituals of Gandhara and Andhra Pradesh in the early Common Era; land endowments, festivals, and temple establishments in medieval Tamil Nadu and Karnataka; Mughal court rituals of the Mughal Empire; and contemporary ritual complexes on the Nilgiri Plateau. This volume argues for the need to redress a historical neglect in identifying and theorising ritual and religion in material contexts within archaeology. Further, it challenges existing theoretical and methodological forms of documentation to propose new ways of understanding rituals in history.This volume will be of great interest to scholars and researchers of South Asian history, religion, archaeology, and historical geography.