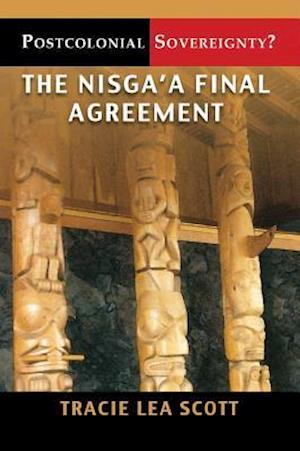 In 1999 the Nisga'a First Nation in northwestern British Columbia signed a landmark agreement which not only settled their land claim but outlined significant powers that could be exercised by its government. The Nisga'a Final Agreement granted powers over land, resources, education, and cultural policy to the Nisga'a government, a major departure from previous land claims agreements. However, it was not without opposition and Scott also outlines the opposition, including two court challenges, mounted against the agreement. This book concisely examines the major terms of the agreement then deeply analyzes the impact the agreement has on federal/provincial/First Nations relations.

Forfattere
Bibliotekernes beskrivelse An extensive examination of the significant Nisga'a Final Agreement and the effect on Aboriginal and government relations. 2 maps, index