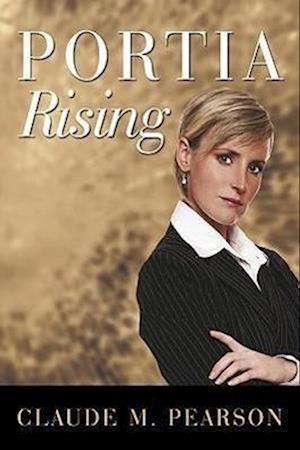 Portia Fraser is not only the managing partner at Fraser, Macomb and Johnston, a law firm in Monrovia, Washington, she's an excellent and seasoned attorney. But when jihad terrorists begin bombing sites in California, her skills will be tested and her family will become implicitly involved. The mastermind behind the bombings is American Tanya Strother, a fearless woman who lost faith in the United States and trained in Al Qaeda camps in Afghanistan. Now a cell leader, she's out to prove she's worthy to be such a leader and intends to destroy military operations on the West Coast. Tanya recruits brothers Juan and Eduardo Martinez to assist her in the operation which eventually includes seven attacks that result in hundreds of casualties. A self-professed thief, Eduardo is not a willing participant in the attacks; he panics and kidnaps Portia's daughter, Katie, when he realizes she is an eyewitness to one of the bombings. Eventually, Portia's legal team, which includes JAG lawyer Reney Scott and death penalty specialist Darcy Malone, is drawn into Eduardo's defense in the hopes they can find Katie and save her from death.