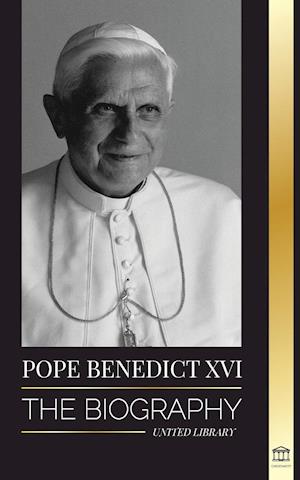 Pope Benedict XVI grew up under war reparations from World War I, as the Nazi regime was gaining power. He was briefly a member of the Hitler Youth in his early teens after membership became mandatory in 1941.

He turned to theological studies after the war, helping found the influential journal Communio. He was elevated to the papacy in 2005. In February 2013, Benedict XVI resigned from his position as pope.

"If you follow the will of God, you know that in spite of all the terrible things that happen to you, you will never lose a final refuge. You know that the foundation of the world is love, so that even when no human being can or will help you, you may go on, trusting in the One that loves you."- Pope Benedict XVI

This is the descriptive and concise biography of Pope Benedict XVI.