Politics and Policies in Post-Communist Transition 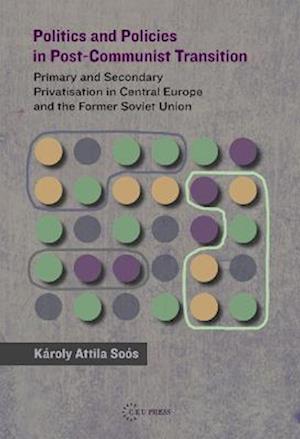 Discusses the policies, practices and outcomes of privatization in six transition economies: the Czech Republic, Hungary, Poland, Russia, Slovenia and Ukraine, paying particular attention to cross-country differences and to interrelations between the processes of privatisation and the political transition from communism to a new system.The analysis is restricted to the privatisation in those fields where its methods have been strongly different from privatisations in advanced market economies and where differences of privatisation principles and techniques among our six countries were also rather various. This is basically the privatisation of middle-sized and large enterprises, not including banks, non-bank financial companies, natural monopolies and agricultural entities.